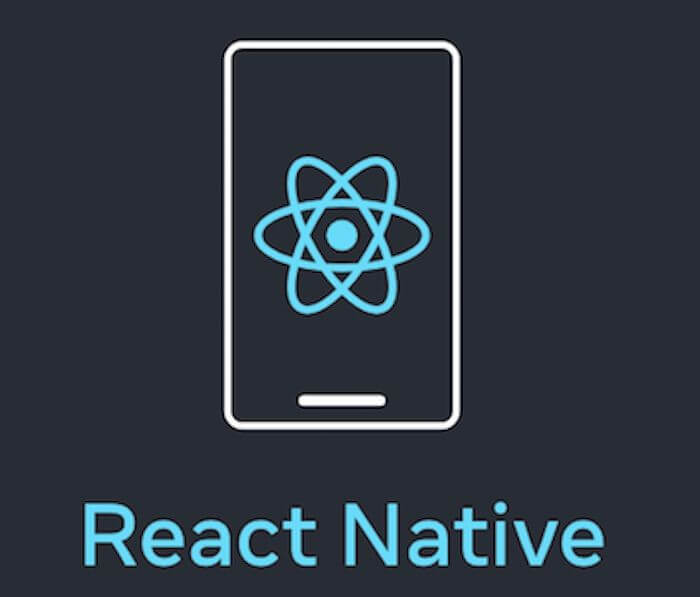 The React Native framework has ushered in a new era in cross-platform development by improving the user experience. Creating mobile apps can be tricky, React Native has emerged to provide the most agile tool on the market today. It offers an easier way to create your apps and has many advantages over other methods of creating apps.

The history of the React Native Framework

In 2012, Facebook CEO Mark Zuckerberg publicly stated that using HTML5 for the mobile versions of the site was a mistake, after issues with instability and slowness appeared in the HTML5-based mobile version of Facebook.
The company then set out to find a suitable alternative to provide a better user experience on mobile platforms.
React Native was first released by Facebook as an open source project in 2015.

In a few years, it has become one of the main solutions used for mobile development.
The main reason for the rapid growth of React Native is that it allows you to create a native app without having to learn a new programming language.
All you need to know is JavaScript and some native UI elements. There is no need to be familiar with Swift or Kotlin, which makes the process much faster and easier.
This makes React Native ideal for projects where time and budget are limited, as it speeds up the entire software development process and allows you to deliver products faster.

React (also known as ReactJS) is a JavaScript library used to create the interface of a website. React is a JavaScript-based application development framework.

React Native is a platform that allows users to develop native and cross-platform mobile applications.

Why choose React Native to develop your mobile application?

Code reuse is one of the main benefits developers can expect from React Native, as it allows them to develop for both iOS and Android platforms with a single code base.

2. Performance close to or better than native performance

3. It is free, open-source and supported by a large community.

React Native is a project supported by a large community of developers, and the platform encourages developers to contribute to improving the framework.

React Native is a viable solution for developing native, cross-platform mobile applications. It has a growing developer community, and it is the first platform that makes it easy to add native code to an app’s code base.

Although React Native is a promising platform for app development, there are still some drawbacks that make it difficult to completely replace native development. For example, React Native requires an app written in JavaScript as an intermediate code base, which makes the app vulnerable since JavaScript can be easily exploited via malicious URLs. While security tools have been put in place to address this issue, they are not yet fully effective.
The fact that React Native is cross-platform and easy to use strongly outweighs its drawbacks.
The important thing is to choose the platform that you think will best suit your needs.

Thank you for reading, I hope this article has given you a better understanding of the React Native Framework and how it can help you develop mobile applications on all platforms.

We offer web and mobile development services at the forefront of new technologies, our expert web, mobile and blockchain development teams constantly stay on top of trends to offer the best expertise for your future developments, if you want to know more by our experts, contact us.