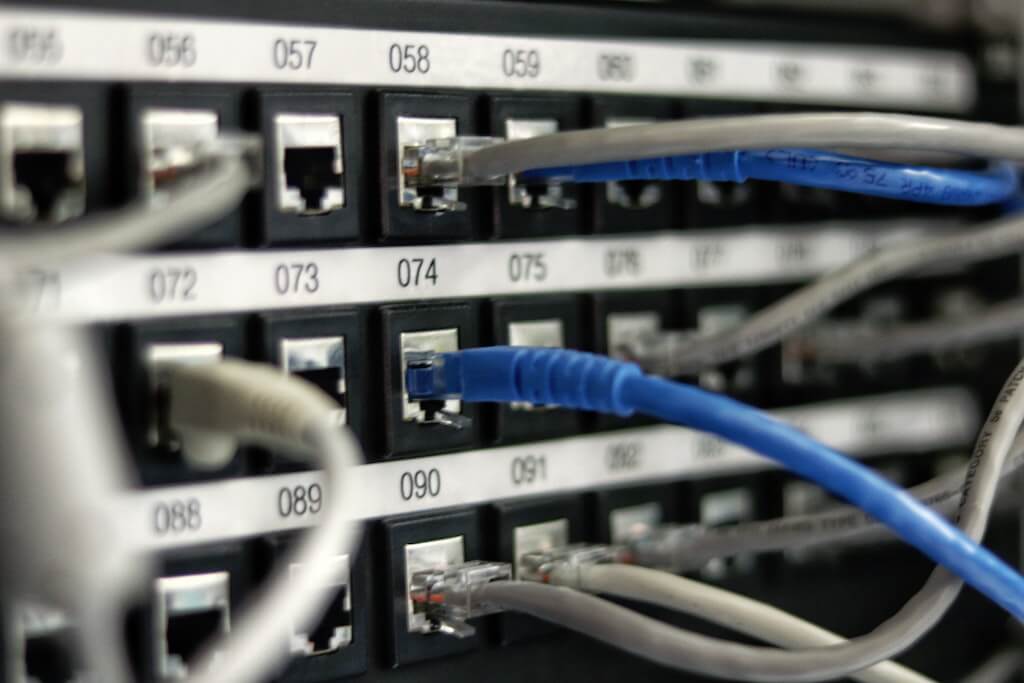 If you’re interested in learning more about the Lightning Network, read on for a more in-depth explanation of this second-layer payment protocol.

The Lightning Network is a second-layer payment protocol built on the bitcoin blockchain. It aims to solve the bitcoin network’s scalability problem by creating a network of virtual bitcoin wallets or “layers” as they are called. These layers can function as autonomous payment networks, independent of the main bitcoin blockchain.

It is designed to ameliorate the current limitations of the bitcoin network, such as high transaction costs and long transaction times. The Lightning Network allows users to make fast and cheap digital payments without incurring the risks of online fraud. Instead of going through a bank to process a payment, it is processed directly by the parties involved in the transaction.

How does the Lightning Network work?

The first layer is known as the payment channel layer. It allows you to create a virtual wallet of bitcoins that you can share with other parties on the Lightning Network. You can create as many wallets as you like, but the maximum capacity of a payment channel is 10 bitcoins. This means that you and the other parties sharing the payment channel can each process 10 bitcoin transactions, or about $7,000 worth of transactions. The second layer is the routing layer. It is used to route payments between network users. The routing layer creates a network of “anchors”. These anchors are like transaction centers or entry points from which payments are routed. You can think of this as your bank. When you send a payment to your friend, it enters and exits the network through the anchor. The routing layer also manages a decentralized exchange system, called a peer-to-peer exchange, to exchange bitcoins between users. The peer-to-peer exchange is how payments on the Lightning Network are exchanged for altcoins.

Benefits of using the Lightning Network

The Lightning Network allows you to make fast and cheap digital payments without incurring the risks of online fraud. Instead of going through a bank to process a payment, it is processed directly by the parties involved in the transaction. This can save you a significant amount of money on transaction fees.

There are a number of benefits to using the Lightning Network, including fast and cheap digital payments, reduced counterparty risk and improved privacy.

Another advantage of using the Bitcoin Lightning Network is that it reduces counterparty risk. Two parties using the Lightning Network are not exposed to the risk that the other party will not do their part. They do not need to exchange money or assets with each other to complete a transaction.

While using the Bitcoin Lightning Network offers increased privacy, it is essential to understand how it works and how to use it safely. The Lightning Network uses a technology called Onion Routing. Onion Routing is designed to make it more difficult for third parties to trace payments on the network. However, it is possible to use the network safely and responsibly.

The future of the Lightning network?

There are many positive developments in the space around the Bitcoin Lightning network. A lot of research has been done to develop the technology and there is a lot of interest in the potential use cases. As the ecosystem grows, there will be a high demand for wallets and services that are compatible with the Lightning network. This will create additional demand for the underlying bitcoin itself, which can only be provided by the original bitcoin blockchain. Thus, the Lightning Network will become an essential part of the ecosystem, just as the blockchain is today.

However, the Lightning Network is still in its infancy, and there are still a few hurdles to overcome before it becomes a second-tier global payment system. The biggest challenge for the Lightning Network is evolution! As the number of transactions increases, the network becomes less efficient. This means that the number of transactions that can be processed is reduced, making the network less reliable. The current evolution issues are the reason why many use cases are still in the testing phase. This will optimize the network and reduce the risks associated with untested use cases.

We offer web and mobile development services at the forefront of new technologies, our expert web, mobile and blockchain development teams constantly stay on top of trends to offer the best expertise for your future developments, if you would like to learn more from our experts, contact us.